How I Got into Technical Writing: By Chance (and Perhaps, Destiny!) 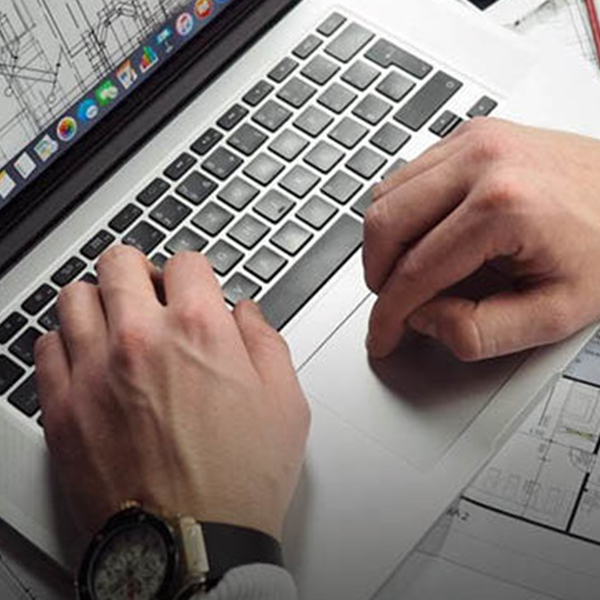 From having to educate people about the need for professional technical writing services to having a thriving profession that encompasses tens of thousands of technical writers,  our collective journey as a community has been as incredible as it can get! As I look back at my 27 years in technical writing, I am often amazed and delighted at how far we have come as a profession in India.

But I get ahead of myself…

For as long as I remember, I have made reams of detailed notes as I studied; I still do both, study and make notes. It is a habit inherited from my methodical and analytical parents who insisted that my brother and I really “know” what we studied.

And these notes were coveted by my fellow students. Little did I realise that this habit of research and write would lead me to my career as a technical writer.

In 1994, I was a fresh engineering graduate who got a chance to co-author technical books for the late technology maverick Vijay Mukhi. In 1994 and 1995, I and my co-author Suvarna Pandit wrote 5 books on cutting-edge technologies; 3 of these were published by a leading publisher and became best-sellers while 2 were self-published (yes, even in those times) and those did well too.

Around this time, an Indian Software Services company that had developed a database software had engaged a Big 5 consulting firm to get investments from US-based venture funds. The consulting firm identified the lack of documentation as one of the biggest shortcomings that was to be fixed immediately. The CEO of the company was in despair about how he could fix this gap. In those days, technical writing was virtually unknown in India, and the software company was finding US technical writers very expensive.

The CEO was discussing his dilemma with Vijay Mukhi, who went on to suggest that Suvarna and I take up this assignment. At first, we balked at the idea because we had no clue about what was to be done, but then we buckled down to the task.

We studied official documentation from Microsoft and Oracle (bought at an exorbitant cost) to understand what technical documentation was all about and then set about creating documentation. Not only did we have to write, but we also handled the layout and printing.

We were given 10 months to complete the documentation and within the first 2 months, we realised we needed more hands on the deck if we were to meet the deadline. With no other technical writers to be found, we kept the writing tasks to ourselves and recruited people to handle all other tasks—from proofreading to DTP to publishing. We worked 24x7x365 out of a beauty parlour (and not the proverbial garage) with its own resident cat to keep us company. Tough as this assignment was, the effort was worth it when the documentation was much appreciated. We also started getting more work through references.

At this point, Suvarna and I also realised that we wanted to do this for the long-term and so was born the first technical writing company in India called TASC. Founded as a partnership, it later became a private limited company and was the genesis for my current company, ibruk Consulting.

In the early days of TASC, we had to struggle to convince companies to adopt a professional technical writing service, but there were a few who realised the value and they became our partners in success. Soon, major software companies started setting up base in India, largely in Bangalore, and the technical writing profession took roots and started to grow.

This group of technical writers wanted to come together as an organisation, and several of us came together to become the founding members of the India Chapter of STC. And the rest, as they say, is history.

As I said at the start, over the past 27 years, it has been my privilege to see the Indian technical writing community flourish and serve the information needs of customers worldwide. I now look forward to seeing us grow bigger and better every year!

For those who are interested, I have chronicled some experiences of my early days as an entrepreneur at https://apanangipally.wordpress.com/category/technical-writing/.

Aruna Panangipally is the Managing Director of ibruk Consulting Pvt Limited, a technical writing and instructional design company based in India.