How I got into technical communication 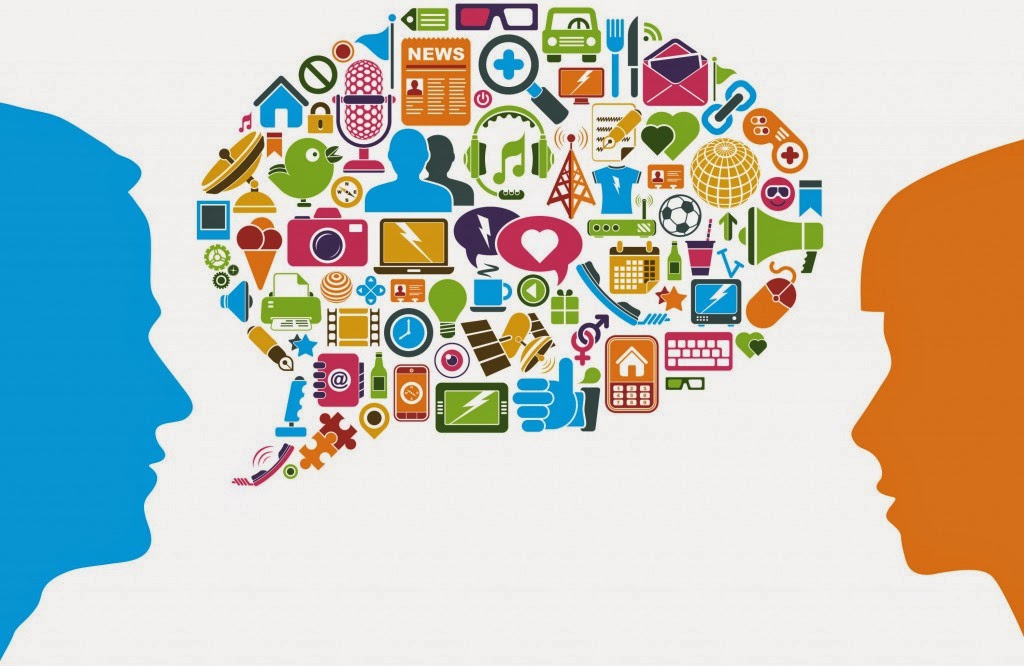 Like most people who are already technical writers, I’d like to say that the profession chose me. Which is why when I think about how I got into Tech Comm, it’s an interesting journey down memory lane.

The journey started in Australia, Sydney in 2012. I shifted to Australia with my husband and kids. It was an unknown place, new people, and I also had two small kids to take care of! I know it sounds challenging. Even though I had a work permit to work in Australia I could not work as daycare was very expensive and we couldn’t afford it at that time. My kids were also very young, and I was not willing to leave them under the care of unknown people in a country where everything else was also new. So, I took up this challenge and became a full-time mommy to take care of my two beautiful daughters. This phase was a roller coaster ride.

After a year in Australia, the kids settled down, and I started to network and get to know many wonderful people who eventually became my best friends. Life was good but somewhere inside was a desire to do something for my own professional growth.

And one day during our routine gup-shup one of my friends suggested volunteering which means you work for free to earn experience. She further explained to me I don’t need to step out and work. I can work from home for them for free and in return gain experience. This was new to me and I thought of giving it a chance.

I registered myself on a website that was offering volunteering jobs. After nearly one month, I received an email to volunteer for a Netherlands-based eLearning company. I was super excited and accepted the opportunity. Once I started, the senior member of the team introduced me to the world of instructional design. I had to create storyboards based on the theme provided for creating eLearning lessons of Math and science for 3rd standard students. This was again new to me. He explained the basics of instructional designing and storyboarding.

After two days of free training, I got my first assignment to work on. I was both excited and nervous. After a gap of 4 years, I was officially working on something! I used to work after putting my kids to bed at night. That was the only time I used to get for myself for some productive work. So, in a week’s time, I completed my first assignment and to my surprise, it got approved by the seniors with lots of appreciative comments for my creativity and imagination. Wow! I never knew that I can be creative. So, I continued to work with them. Everything was going good and then one day my husband declared we were moving back to India as his project was over. I was devastated!! I had somehow settled down to the kind of work and was happy that I started achieving something professionally to start my career, and now I had to leave this again and move back.

But then they say everything in our life happens for good. I went with the flow. Shifted back to India. My kids were grown up and started full-time school. I had a lot of time on hand to think about what to do. One afternoon while searching on the internet for instructional designing jobs I came across a Technical writer career option. On further research, I realized it requires both the qualities, writing, and a good grasp to understand technical concepts. Since I had a brief experience of working as a software tester, it sounded interesting to me. I thought of trying it. The first step I took was to enroll in a course at Technowrites which I completed. There is one dialog from a Hindi movie “Agar kisi cheez ko dil se chaaho to puri kayanat usey tumse milane ki koshish mein lag jaati hai”. Roughly translated – “If you desire something so strongly with your heart, the entire universe tries to help you achieve it”.

One of my husband’s friends was looking for a fresher as a technical writer at his own small organization. Since his company was a startup company, he was not able to afford the salary of an experienced technical writer at that time. So, he asked me if I would like to give it a try. I appeared for an interview at his company. My mixed knowledge of technical writing and instructional designing helped me to differentiate myself from other candidates who had applied for this role. So, I got selected and received my first appointment letter to start a job as a Technical Writer!!  And that’s how I got my first job after a gap of 6 years! No turning back since then!

Currently, I work as a Lead Technical writer at FIS Pune.

About the Author
Minal has around 7 years of experience in the field of technical writing. She is a passionate writer who loves to understand and solve content related challenges of the customers to improve their user experience. Outside of work, she loves watching movies, reading books, and singing.