Did I choose to be a tech writer? 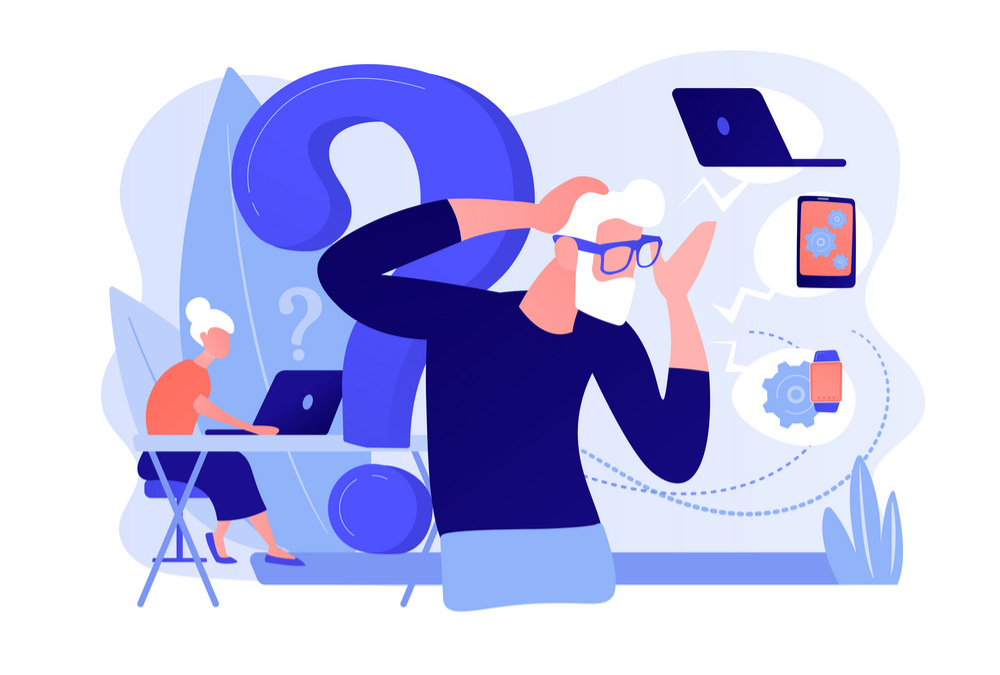 More than 2 decades ago, I worked at Bosch. And I loved the work there. Huge monstrous machine churning out parts used in the Automotive industry. The organization was a monopoly in fuel injection equipment. And I worked in the R&D department where we would work on proto types and exotic pumps whose orders were so less that they couldn’t really create a production line for it. After several years at Bosch, I decided to move on and took the VRS route.

Right from childhood, I’ve had several people tell me that I had a gift with using words well. I often quip that my name had a clue – to what I was destined to do. But given my quirky sense of humor, I was actually more keen on writing copy. I even made it to the last round of an ad agency. But let’s say it didn’t work out.

I heard about tech writing and even took a couple of tests with different organizations. But my time hadn’t come. I realized that even then, people were looking for experienced candidates. They were only interested in what someone had already done – not what he could do.

It’s extremely difficult to move laterally to a different position – in a new organization. You’d be surprised at how many people try this out. But very few are successful. The other option is to start as a fresher in the new field. And there are many willing to do this. But not as many opportunities. You can’t put people through a filter and take what comes out. What comes out very often aren’t the folks you hope will do well. That’s how far many of our selections processes are from reality.

I was good with the spoken language and got through to two call centers. I accepted the offer from the one where I knew there was more scope to grow laterally. Even though it was much less than what I was earning earlier.

On the call floor, I listened keenly to how others took their calls. We were supposed to follow a process. But the people who got the best customer feedback and the best scores, had their own process. I listened very attentively as senior agents discussed the weird calls. These were discussions that happened at lunch breaks or in the cab. The calls went on for hours together. The really techie agents had quick fixes that were not listed in the knowledge base. I consolidated these learning and sent out newsletters to my team and the entire construct. Knowing what to say is not enough. Knowing how to say it is also equally important. These newsletters were written in a humorous manner and from the feedback I received, I learned that people enjoyed reading them.

So when the time came and there was an opportunity to join a team of tech writers, I didn’t find it hard to get selected.

I have to add that it is my good fortune that I stumbled across STC India very early in my career. I was able to meet and network with so many great folks. And the learning has been phenomenal.

To conclude, there are different ways to say that you do what you do by accident. Most tech writers I know are like that. Very few select the profession. For the vast majority like me, it’s the profession that chooses them.

About the author:
Nibu Thomas manages the information development team at Whatfix. He’s passionate about all forms of communication. He’s also very active on Linkedin – with a social selling score that’s in the top 1% in his network and across his industry.