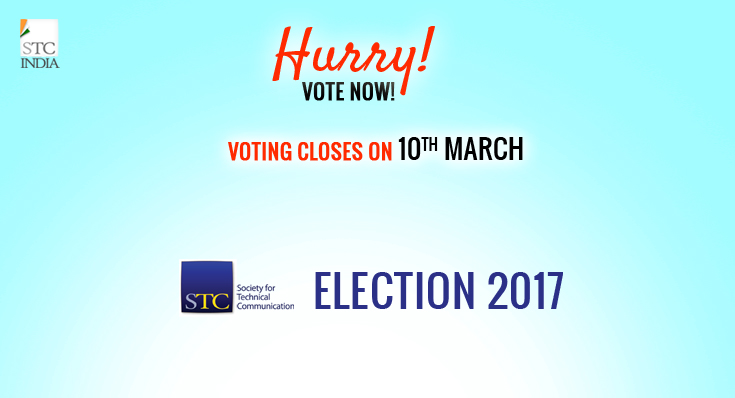 The Society election is scheduled to open on 27 February and close on 10 March 2017. To be eligible to vote, members must have paid their dues by 1 February 2017.

Director (two positions to be elected)