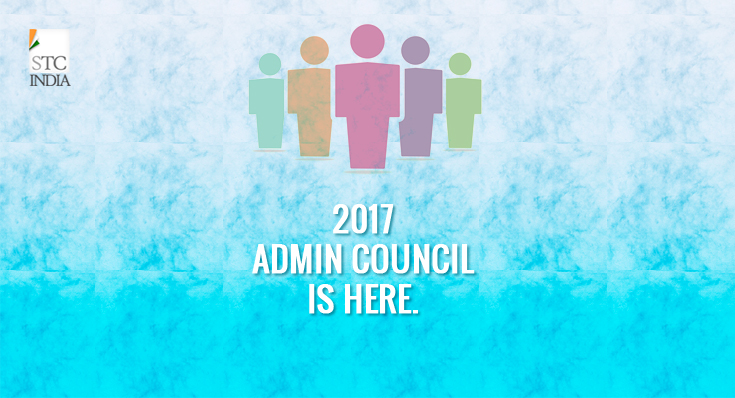 All the best to the 2017 STC India Admin Council.

The new Admin Council was formally announced during the STC India 2016 AGM on 9th December 2016.
Thanks to all who voted.
Happy Volunteering!
Thanks,
Saravanan
STC India Election Officer – 2016
.